At 02:00 hours Shrewsbury Volunteers along with an engine and ambulance from Rose Fire Co. were dispatched to a reported accident with injuries on North Main Street in Shrewsbury Borough.  It was reported at dispatch a single patient was trapped and unconscious.  Chief 61 (Myers) responded and on arrival confirmed the reports given.  Rescue 61 arrived and immediately began stabilizing the vehicle and then disentangling the patient.  Engine 58-1 and MICU 58 from Rose Fire Co. arrived shortly afterwards.  Engine 58-1 provided a charged hoseline to protect the crews and patient in case of fire.  MICU 58 prepared to receive the patient as soon as he was removed from the wreckage.  Within 7 minutes of Rescue 61 arriving the patient was removed from the vehicle.  He was cared for and taken to York Hospital Trauma Center by MICU 58.

Engine 58-1 was released as well as Engine 59-1 which was enroute but cancelled.  Shrewsbury Volunteers equipment remained on location to assist police with debris removal, provide lighting for the accident investigation, and traffic control.  At 03:40 hours all equipment was released by Southern Regional Police Department.  North Main street, which was closed to traffic  on our arrival, was reopened. 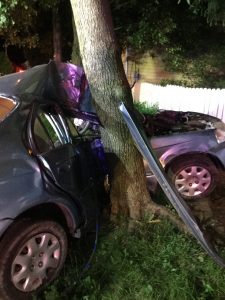 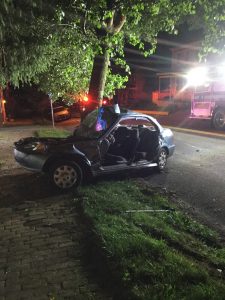 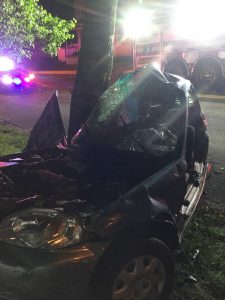 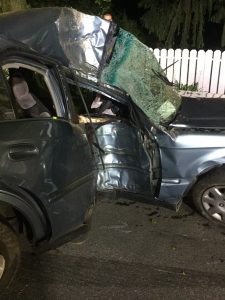 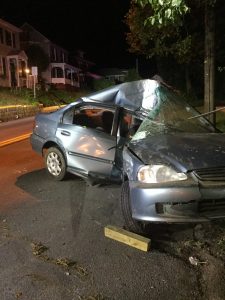