Wednesday, March 11, 2015 519 hours, Engine 61-1 was alerted to assist Glen Rock with a reported building fire. En route dispatch advised they were recieving multiple calls and Pd was onscene reporting fire. Engine 59 arrived to find 2 large trailers well involved in fire with extension to the building. Engine 61-1 was 2nd arriving engine and stretched a 2nd attack line to the building. Truck 58 cut a garage door for access and Engine 61-1 extinguished fire in the roof area. The crew from Brush 61 then meant up with the engine crew and worked to extinguish the fire inside the trailers. Duty officer 61 worked with Truck 58 and ventilated the roof. Crews from 61 operated for 4 hours before returning to service.

The fire is under investigation by the state fire marshal. 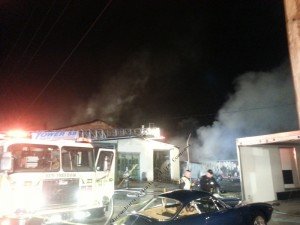 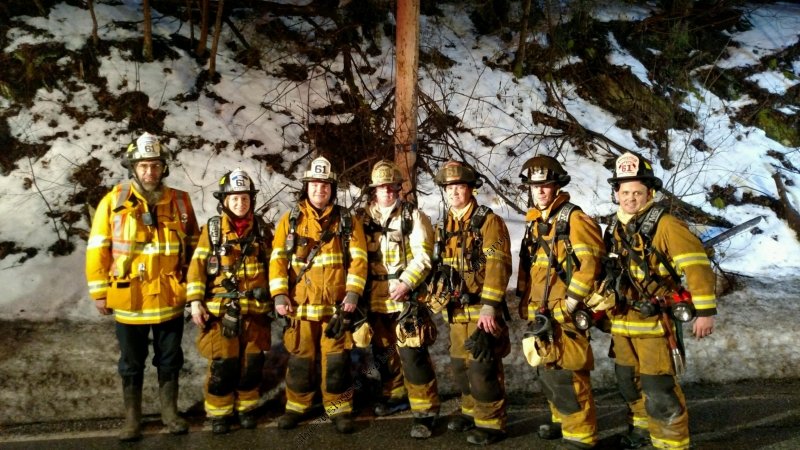 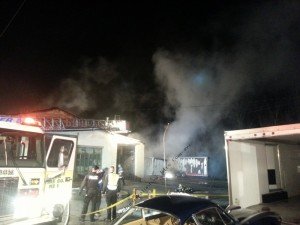 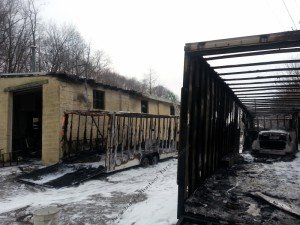