At 2:13pm Shrewsbury Volunteers were dispatched into Springfield Township for a multi-vehicle accident on northbound interstate 83.  Loganville Fire Department was the primary department, Chief 63 had the command.  Rescue 61 reseponded and on arrival assisted with stabilization and then removing the driver side doors of one vehicle for patient access.  Several patients were transported by EMS services on the scene.  Once all patients were transported and the accident scene secured Command 63 cleared Rescue 61.  Shrewsbury Volunteer Fire Police personnel remained on location until the interstate was completly re-opened.

Shrewsbury Volunteers wishes to thank all residents who have stopped by this summer dropping off water, gatorade and snacks for our volunteers as they deal with the excessive heat.  Your donations are greatly appreciated by all of our personnel. 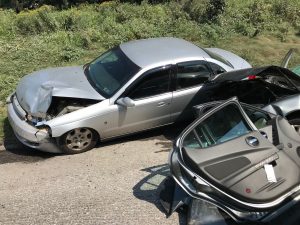 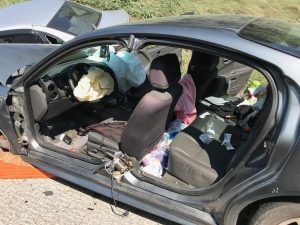 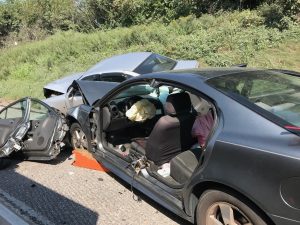 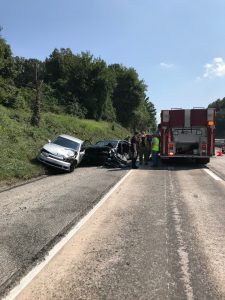