This afternoon several severe storm cells began pouring rain into the York area causing rapidly rising water levels and flooding roadways.  Many water rescue incidents were dispatched in the York Metro area from people being caught in the water.  Several building collapse incidents were also dispatched for reports of trees into buildings and other structural collapse issues.

At 2:55pm Shrewsbury Volunteers were dispatched as part of the York County Advanced Technical Rescue Team for multiple rescue incidents.  Over the course of 1.5 hours Rescue and Utility 61 responded to 10 incidents involving water, collapse and vehicle accidents.  For the most part victims were not injured.  Many streets in the York Metro area are closed due to high water levels.  Drivers are reminded anytime there is standing water or swift moving water over roadways TURN AROUND, DON’T DROWN.  Many rescues were not necessary as people were attempting to drive vehicles through high water. 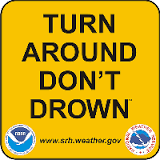 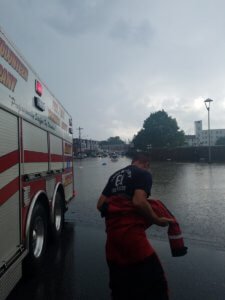 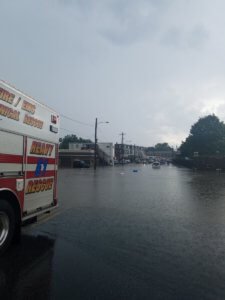 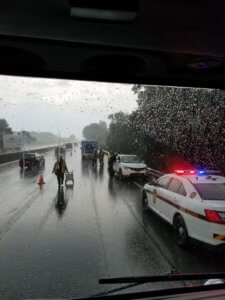 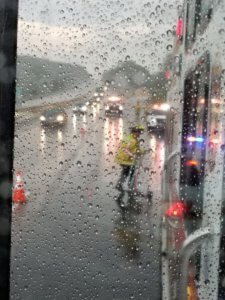 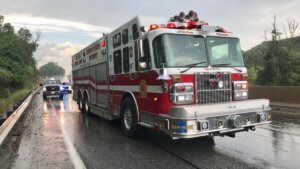 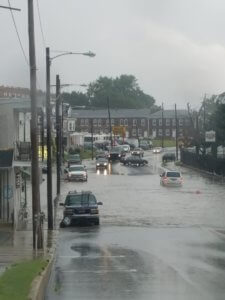 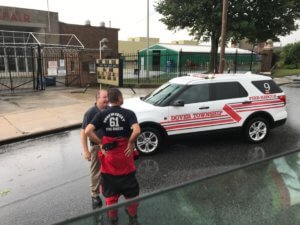 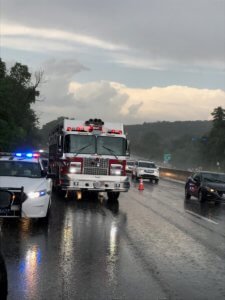